Coleman "The Colemans " - Behind The Scenes

Coleman has released a short animated movie featuring (and making their debut) “The Colemans” and we, at AOI Pro., were all honored to be involved in its creation.

Meet “The Colemans” - a family of zombies who happen to love camping. The setting? A zombie town, with nature that has been spoilt and growing air pollution. The film brings home to those of us plugged into today’s digital world just how important it is to reconnect with authentic humanity and nature.

Up until last year, Coleman had released concept films featuring actual campers having fun. This year, however, with the main focus on children, the creative team opted for an animated movie. 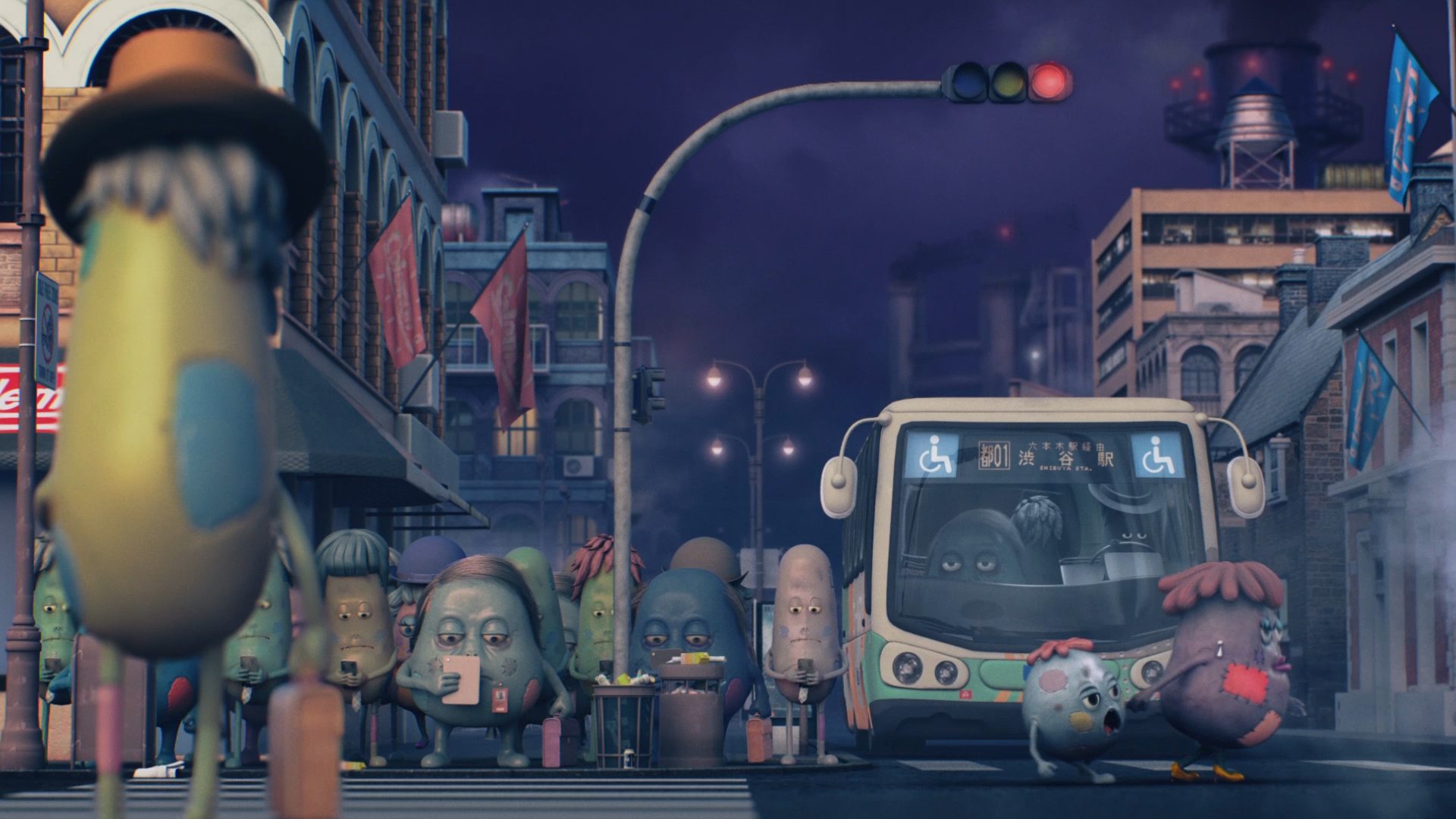 The project itself got underway last September, but the launch date - originally scheduled for this April – had to be pushed back by four months or so. “Following the COVID-19 pandemic, we thought long and hard about whether to change the story. Ultimately, however, the original storyline remained intact and went into production almost unchanged.” says Producer Ishibashi.

Zombies were chosen as characters to make the storyline more plausible when expressing various aspects of a fictional world far removed from actual human society. Using zombies rather than humans also made it easier to show how the characters recovered in a nature-rich environment as opposed to a digital society in which they had forgotten the importance of nature.

The animation was produced by ITWO in Taiwan, who “offered optimal quality given our budget” said the Producer, adding “The best thing about ITWO was their in-house animation director, who could provide us with high-quality animation. Normally, the Director would have to explain movements, camera angles and direction in detail and this helped us nurture a good relationship of trust.”

The Producer adds that this project has also spawned further discussions about starting an intellectual property business. “This reminded me that the most enjoyable part of producing is not only creating the content itself, but also developing a new business from there.”

The new characters will appear on the official Coleman website and throughout social media channels and event stores as promotional ambassadors for camping.