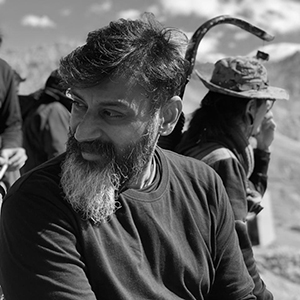 We are honored to announce that Rajay Singh, Co-Founder and Film Director at our group company in Malaysia, Directors Think Tank, has been selected as a Film Craft Grand Jury member for the 2019 New York Festivals Advertising Awards.
The New York Festivals is an international organization founded in 1957, which celebrates high achievement in advertising, TV programs, feature films and radio programs. Entries into the 2019 New York Festivals Advertising Awards competition will be judged by 400+ members of Executive Juries and Grand Juries who collectively cast over 400,000 votes to select the winners.
The Grand Juries are selected by recommendation from the judges of previous years and industry creative leaders and also chosen from amongst last year’s award-winners.