"Under the Open Sky" Wins at Chicago International Film Festival

AOI Pro. is proud to announce that Miwa Nishikawa's “Under the Open Sky”, co-financed and produced by AOI Pro., has won the Best International Feature Audience Choice Award at the 56th Chicago International Film Festival.

Festival comment: Hirokazu Kore-eda protégée Miwa Nishikawa (Dear Doctor) returns to the Festival with her compassionate yet pointed tale chronicling an ex-con’s rough re-entry into civil society. In and out of institutions—from orphanages to juvenile homes and penitentiaries—since childhood, former Yakuza Mikami is released from his most recent 13-year stint in prison. But what comes next?

Celebrating its 56th edition this year, the Chicago International Film Festival is North America's longest-running competitive film festival. “Under the Open Sky” was among the 11 films in the International Feature Competition.

Mikami, an ex-yakuza of middle age with most of his life in prison, gets released after serving 13 years of sentence for murder. Hoping to find his long lost mother, from whom he was separated as a child, he applies for a TV show and meets a young TV director Tsunoda. Meanwhile, he struggles to get a proper job and fit into society. His impulsive, adamant nature and ingrained beliefs cause friction in his relationship with Tsunoda and those who want to help him.

Watch the trailer from this link below:
https://www.youtube.com/watch?v=sKkCH3-nWbo&feature=emb_title 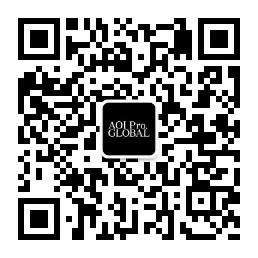